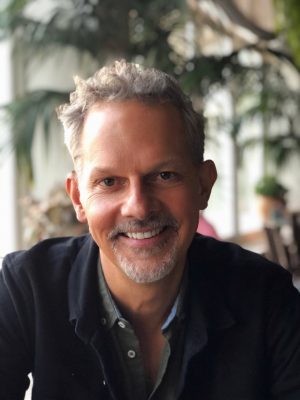 Johnny Symons is an Emmy-nominated independent documentarian whose films focus on social justice and LGBTQ issues. His film Daddy & Papa, about the personal, cultural, and political impact of gay men raising children, was nominated for the Grand Jury Prize at Sundance, aired on PBS and international television, and garnered more than a dozen festival best documentary and audience awards. Ask Not, an award-winning feature-length documentary about the impact of the “don’t ask, don’t tell” policy in the US military, broadcast on PBS’ Independent Lens, and screened for Congress at the US Capitol. His feature documentary, Out Run, which profiles the only LGBTQ political party in the world, premiered at the Full Frame Documentary Film Festival and won Best Cinematography at the Los Angeles Asian Pacific Film Festival before airing nationally on public television. He is currently at work on two new projects, Hoodie and Get Your 10s. Johnny’s work has screened at more than 200 international film festivals and is used by hundreds of college educators and community organizers.

Johnny is the co-producer of the Academy Award-nominated feature Long Night’s Journey Into Day, which won the Grand Jury Prize for Best Documentary at Sundance. His additional documentary producing work includes Pray Away (Executive Producer), Your Mother’s Comfort (Executive Producer), Ahead of the Curve (Consulting Producer) and Chasing Portraits (Consulting Producer).  He graduated with honors from Brown University and holds a master’s degree from Stanford University’s Documentary Film and Video Program. His work has received support from funders such as Sundance, Tribeca, ITVS, Catapult, HBO, Frameline, and the California Council for the Humanities, and he has served as a Fellow in the Sundance Institute’s Documentary Film Program.

Currently, Johnny is an Associate Professor in the School of Cinema at San Francisco State University, where he coordinates the documentary program. He is also the director and co-founder of the Queer Cinema Project. He was Steering Committee Co-Chair and is a longstanding member-owner of New Day Films. 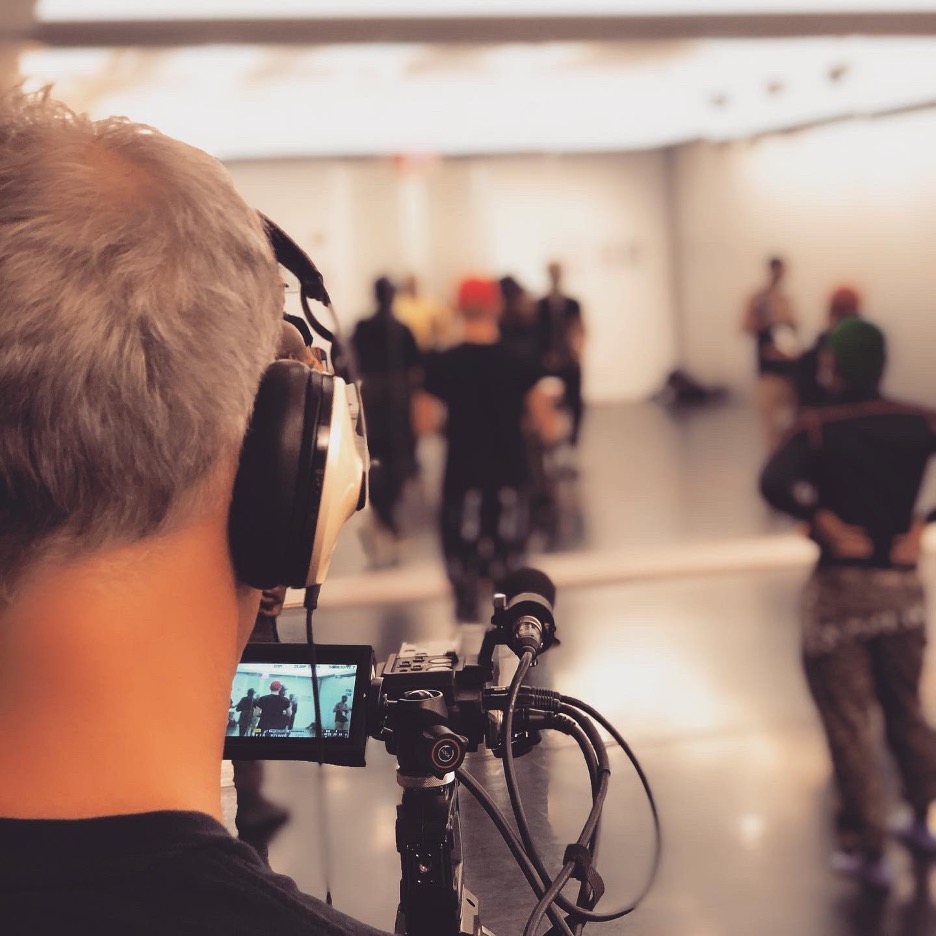 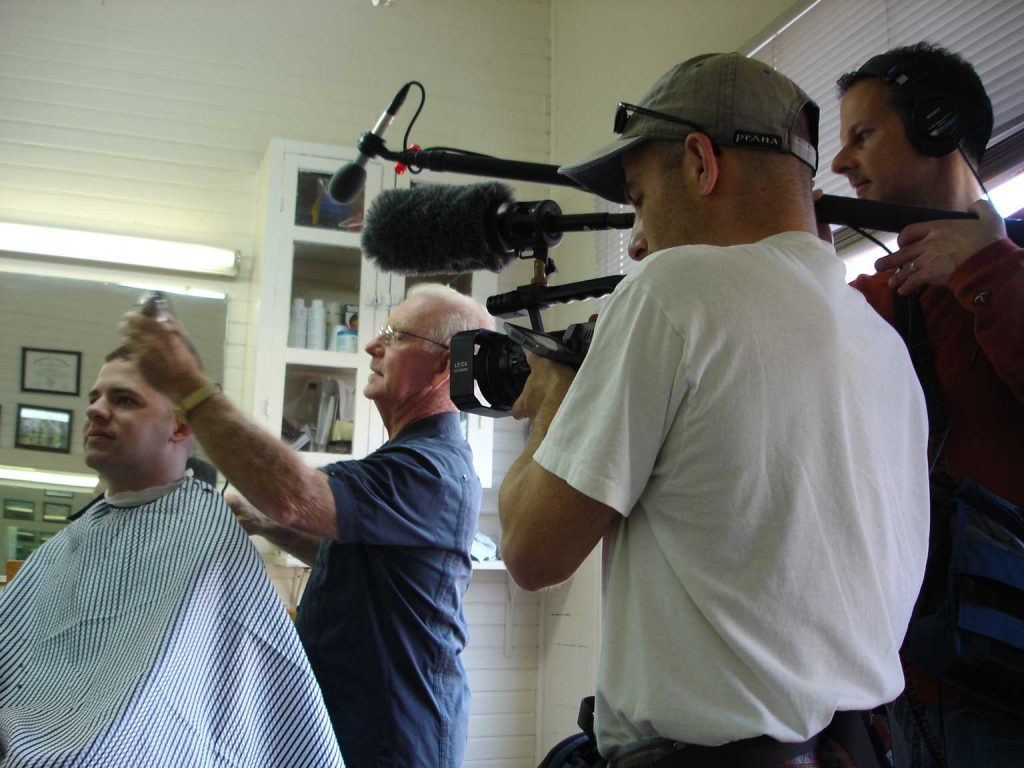 SHAVING THE CASTRO
Special Jury Prize: First Runner Up for Outstanding Film, In the Life Short Film and Video Competition