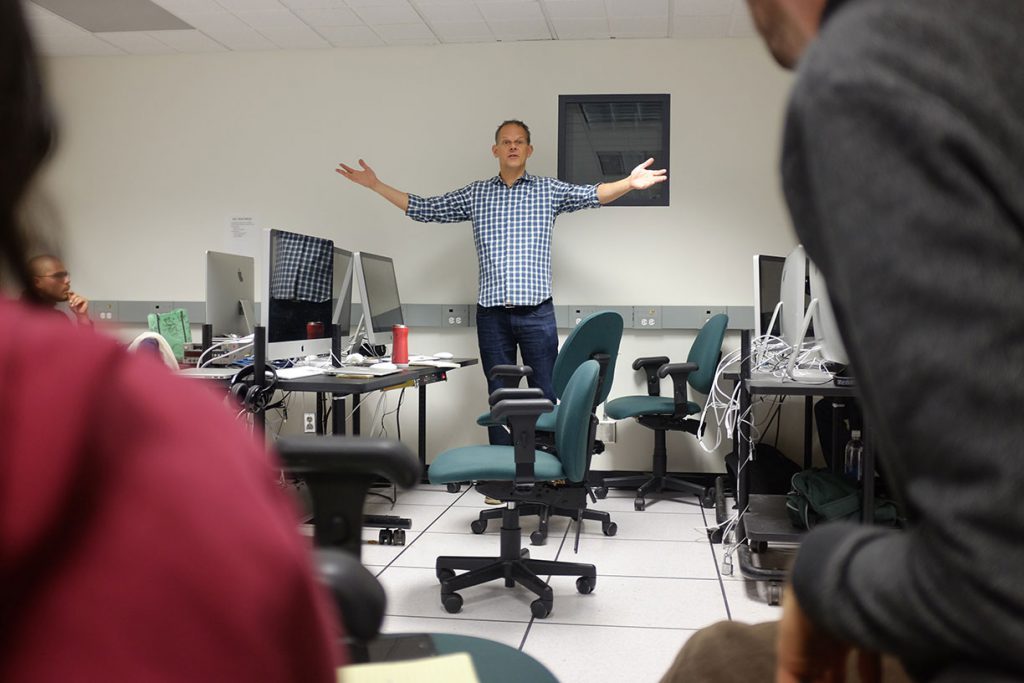 Johnny is an Associate Professor in the School of Cinema at San Francisco State University, where he coordinates the documentary program. Prior to SFSU, he was an adjunct professor at Stanford University from 2002-2012. He has also taught in other Bay Area film programs, including University of San Francisco, Art Institute of California-SF and California College of the Arts.

Johnny primarily teaches documentary production, and brings his extensive experience as a working filmmaker into the classroom to focus on topics such as production management, building positive relationships with subjects, fundraising, distribution, and documentary ethics. Other courses he teaches include Queer Cinema Production, Documentary for Health and Social Justice, Creative Process, and Sexuality in Cinema with a focus on LGBTQ Documentary.

Johnny received the Trailblazer Award for Excellence in Teaching from the Art Institute of CA-San Francisco in 2009, and the Presidential Award from San Francisco State University in 2017. 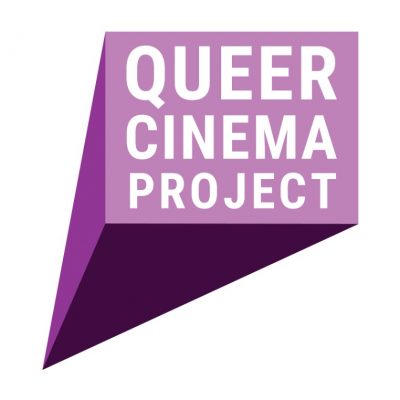 Johnny directs the Queer Cinema Project at San Francisco State University, which he co-founded in 2015 with professors Scott Boswell and Cheryl Dunye. QCP serves as a hub for an innovative and rigorous approach to the research, production and distribution of cinema that speaks directly to the many aspects of the LGBTQ experience. QCP focuses particularly on the creation, mentorship and promotion of queer films made by students. Since its inception, QCP has supported the production of more than 50 LGBTQ-themed student films, many of which have gone on to garner awards and screen at international film festivals. 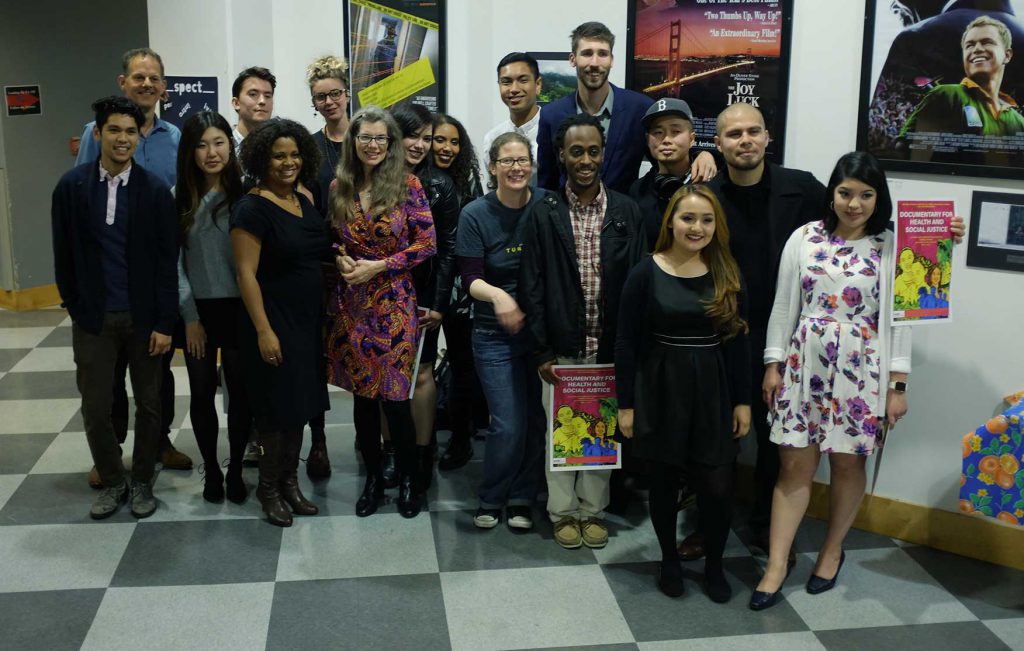