Our films are available for educational sales (to institutions, colleges/universities, schools, and community organizations) or for home use. Formats include streams and DVDs. 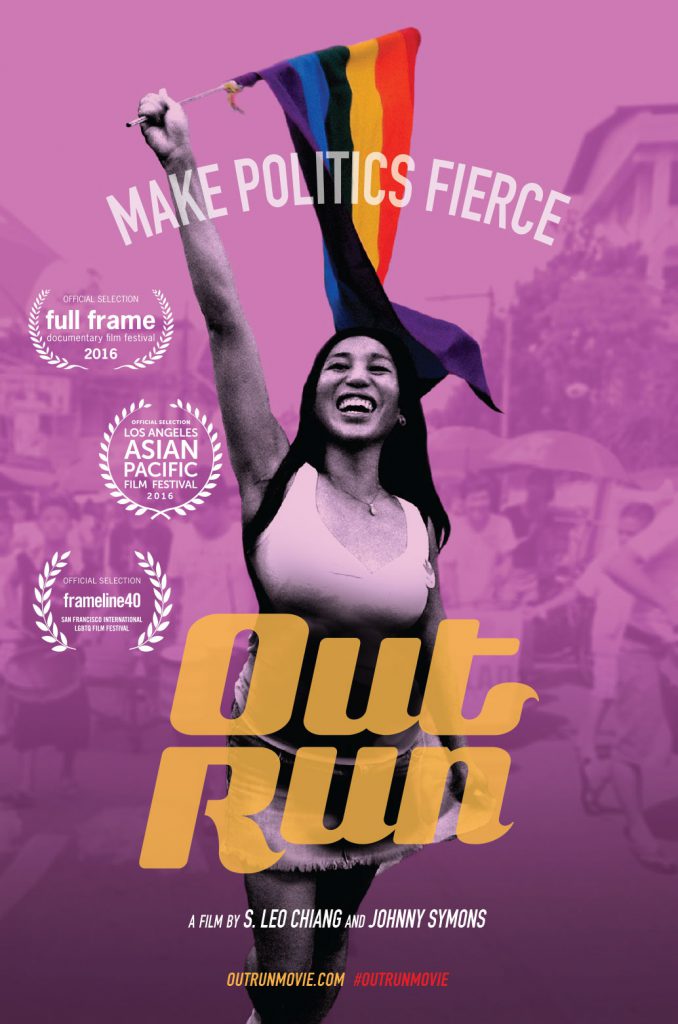 Mobilizing working-class transgender hairdressers and beauty queens, the dynamic leaders of the world’s only LGBT political party wage a historic quest to elect a trans woman to the Philippine Congress. 2016, 75 min. 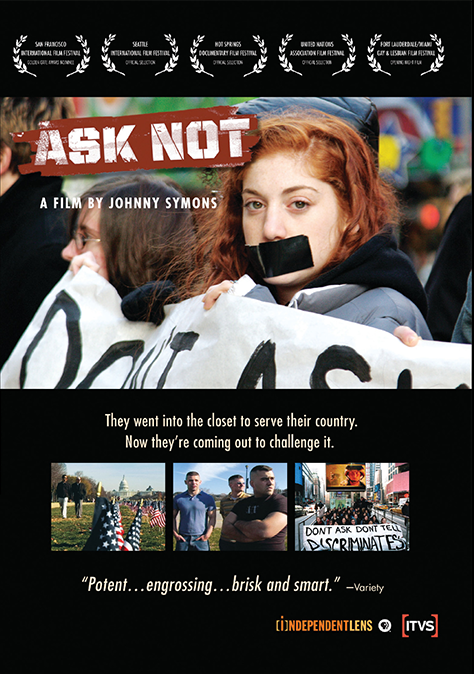 A rare and compelling exploration of the effects of the US military’s “don’t ask don’t tell” policy, ASK NOT exposes the tangled political battles that led to the discriminatory law, and follows courageous young veterans and community organizers who use personal activism to create change. 2008, 73/54 min. 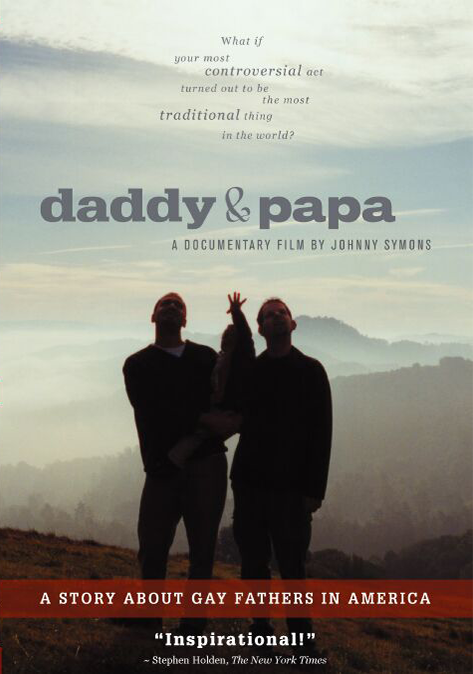 Sundance and Emmy-nominated DADDY & PAPA is a one-hour PBS documentary that profiles four different multi-racial families to explore the growing phenomenon of gay fatherhood and its impact on American culture. 2002, 57 min. 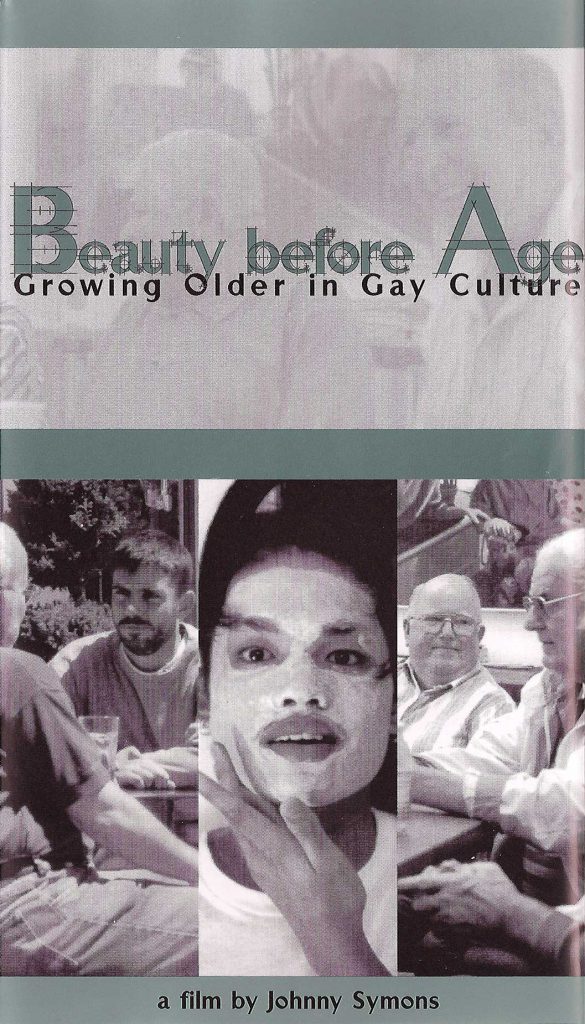 Through the eyes of men ages 19 to 77, BEAUTY BEFORE AGE explores the power of youth and beauty and the fear of growing older in gay culture. 1998, 22 min.